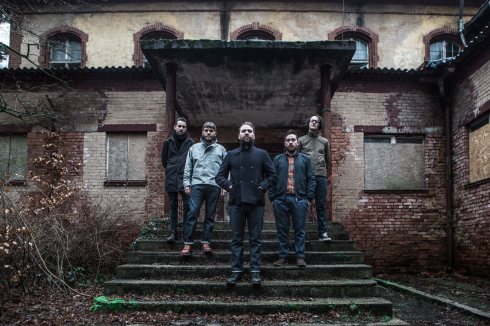 Indy Star — Frightened Rabbit’s music is grand and dreamy and often sad as heartbreak, which is why I don’t often play it in front of my 4-year-old. But to prep for a chat with singer/core Scott Hutchison, we sampled the band’s sterling new “Paintings of a Panic Attack,” which opens with a lovely, pulsing track called “Death Dream.” You can probably guess what it’s about. The band’s grandeur swirls around behind Hutchison’s rich, syrupy voice, a Scottish brogue that he lets crack at just the right times. Like the best Frightened Rabbit tracks — which is a lot of them — it’s melancholy enough to fit inside a cathedral. And midway through, my 4-year-old son wanders in, having heard the song from the living room, and he’s sobbing. Just sobbing. “Daddy,” he’s wailing, “Can you change the song?”

The full story (and the much happier ending) here.