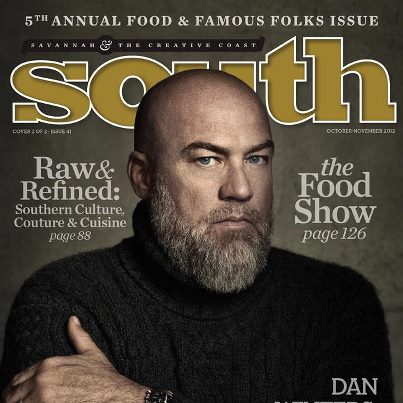 The South Magazine — To call Dan Winters a “celebrity photographer” is to miss much of the story.

It’s understandable that people default to the celebrity hook when describing Winters’ work. His style of portraiture is atmospheric, instantly recognizable and a touch other-wordly. There are shots of Tom Hanks, Tupac, Michael Jordan, Jack White, Gwyneth Paltrow, Leonardo DiCaprio, Heath Ledger, Christopher Walken, and a ’50s-inspired version of Laura Dern, lost in some off-camera distance, treated to a desaturated color palette and feeling more permanent and mortal than most ephemeral celebrity photographs. It doesn’t take many glances for even untrained eyes to begin instinctively identifying a Winters portrait. 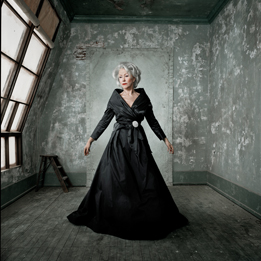 But if labels make things easier, then Winters—who turns 50 in October and has kept a house on Tybee Island for 14 years—is also an aerospace photographer, an entomological photographer (with a lively interest in electron microscopes), a documenter of America, a chronicler of Texas gang life, a photographer of women in the military, a builder, illustrator and creator of collages and much more. His is a broad, stretching body of work that, he admits, is frustrating to see distilled down to that of a guy who only takes pictures of famous people.

Find the full story in the October/November issue of South Magazine.