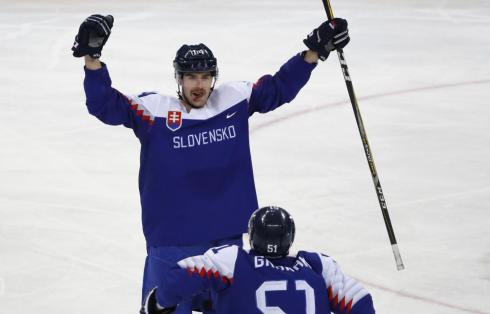 The Loop / Golf Digest — I am flush with homeland pride because last night, or possibly tomorrow morning, I don’t really understand time zones, the Slovak Olympic hockey team upended the much-favored squad from the proud nation of Olympic Athletes of Russia, which has many citizens, four million conservative Twitter bots and is known to be pretty good at hockey. This is a very big win, akin to … OK well no other major Olympic Russian-related hockey upsets come to mind, but it’s a big deal. (As it happens, the non-NHL U.S. team lost to Slovenia, so basically Olympic hockey just got its bracket busted, or, as we say in Slovakia, bjysykd.)

The bandwagon is boarding, choo choo. 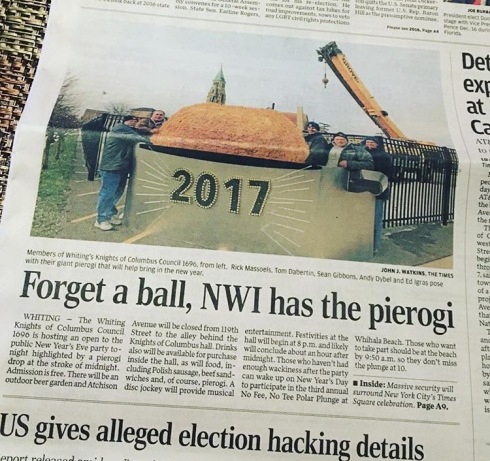 Vice / Tonic — If there’s one thing we all know to be true, it’s that we should abandon Facebook now. I knew this. And in all likelihood, you know this.

You can’t swing a dead cat around the internet without bumping it into studies proclaiming how we’re all burning the precious gift of life on a yawning vacuum packed with screaming idiots, masked cries for help from vague sad people we no longer know and whatever our exes are doing, which, surprise, doesn’t help anything. (Science, incidentally, also frowns on swinging dead cats, but I couldn’t find any studies on that.)

So while we all should quit for very good reasons, I ended up quitting, like I do most things, because of pierogies.