The All-Ages Genius of Rockabye Baby (via the Washington Post) 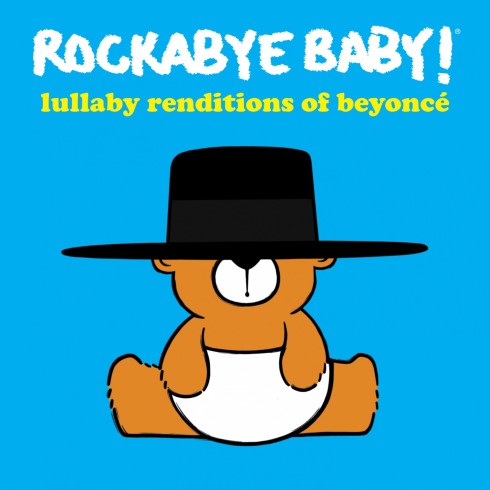 Washington Post — Pro tip for aspiring PR executives: If you’re ever announcing a Beyoncé-themed baby product, try to do so just days before she Instagrams her pregnancy.

Such was the most recent stroke of good news in the potent, enduring tale of the Rockabye Baby series, which for 11 years and 78 albums has tried to alleviate one of the worst parts of being a parent — the music — with lullabied instrumental covers of songs from, you know, real bands. The Beyoncé version is the latest in a list that includes Prince, the Beatles, Springsteen, the Pixies, David Bowie, Eminem, the Cure, Guns N’ Roses, Rush, Kanye West, Radiohead, Adele, Cyndi Lauper, Tool and Iron Maiden. (If you think you had a weird day at work, imagine trying to coax “The Number of the Beast” out of a harp and glockenspiel.)

A look inside the world of the planet’s dominant Kanye West lullaby-making machine.

My writing has appeared in GQ, Men’s Health, Success, the Washington Post, the official BruceSpringsteen.net, Indianapolis Monthly, Billboard, Modern Bride and more. END_OF_DOCUMENT_TOKEN_TO_BE_REPLACED
This entry was posted on Friday, March 31st, 2017 at 10:32 am and tagged with babies, kids, lullabies, music, parenting, rockabye baby and posted in Feature Articles, Interviews, music, Music Writing, washington post. You can follow any responses to this entry through the RSS 2.0 feed.
« This is Your Brain on One Month of Constant Gratitude (via Success)
Spin Class Forced Me to Confront Many Uncomfortable Truths About Pitbull (via GQ) »