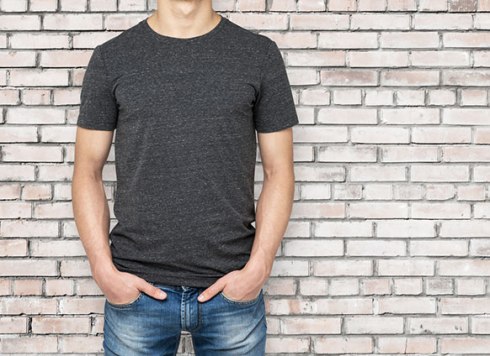 Success — To learn about the curious malady known as “decision fatigue,” I was given a very simple assignment: Wear the same outfit and automate as many daily decisions as possible for two weeks and write about whether it gave me more mental clarity. That was it. Easy breezy. I jumped right in.

On Day 1, I picked out a crisp white shirt, got dressed, opened the front door and promptly spilled coffee all over myself. The first lesson of automating your wardrobe: Select dark fabrics.

By “automating your wardrobe,” I mean following the fashion examples of Mark Zuckerberg, Steve Jobs and others whose jobs demand a daily deluge of global-scale decision-making. The idea is simple: To preserve brain space for the big calls, cut back on the less significant ones, because the collective weight of your choices, layered over and over each other, creates what psychologists call decision fatigue. Officially, that’s the “deteriorating quality of decisions made by an individual after a long session of decision-making,” says Jonathan Levav, Ph.D., associate professor at Stanford University. Colloquially it means reaching 4 p.m. and no longer giving a damn about the logjam of problems in your inbox.

The full story at Success.

My writing has appeared in GQ, Men’s Health, Success, the Washington Post, the official BruceSpringsteen.net, Indianapolis Monthly, Billboard, Modern Bride and more. END_OF_DOCUMENT_TOKEN_TO_BE_REPLACED
This entry was posted on Wednesday, November 9th, 2016 at 9:00 am and tagged with decision fatigue, steve jobs, success, zuckerberg and posted in Feature Articles, Success. You can follow any responses to this entry through the RSS 2.0 feed.
« Henry Rollins on His Favorite Indiana Bands, This Stupid Election and Why He Writes Like He’s Running Out of Time (via the Indianapolis Star)
The Adventure of Milo, The Daring Stuffed Cat Who Spent a Year on a Plane (via the Washington Post) »